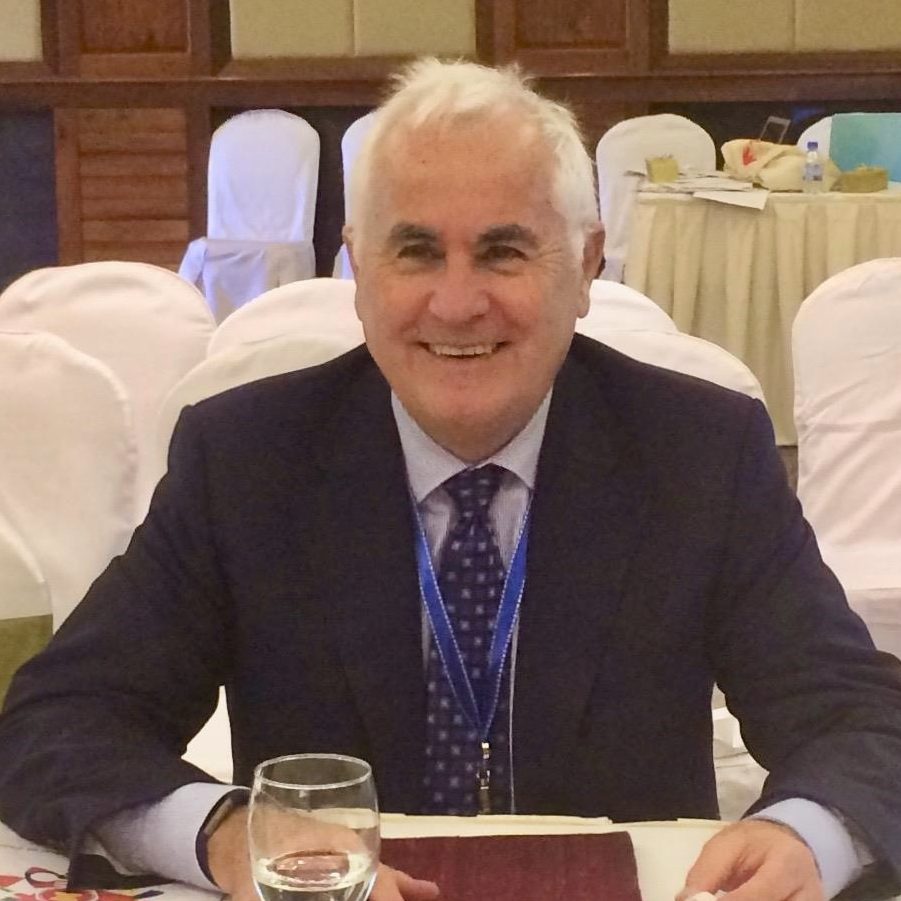 Kevin Myers has been the President of International Association of Labour Inspection (IALI) since 2014 (previously Secretary-General 2011-14 and Vice President 2005-11). He has over 40 years of experience in GB’s Health and safety Executive (HSE) holding a wide range of operational, policy and strategy posts including Chief Inspector of Construction and Director of Hazardous Installations (regulating offshore oil and gas, onshore chemicals, explosives, mining and biological agents). He was HSE’s Deputy Chief Executive from 2008 until his retirement (from HSE!) in 2016.

He is currently a Trustee of “Mates in Mind”, a charity concerned with mental health and wellbeing in construction and other sectors. He is also providing advisory support to his Government in the development of a new building safety regulatory regime in response to the Grenfell building disaster in London, and is the convenor of an ISO group developing an ISO standard on travel risk management.

In the context of rapidly changing forms of work organization and work practices, this session will overview innovations in safety and health administration in institutions responsible for OSH compliance.