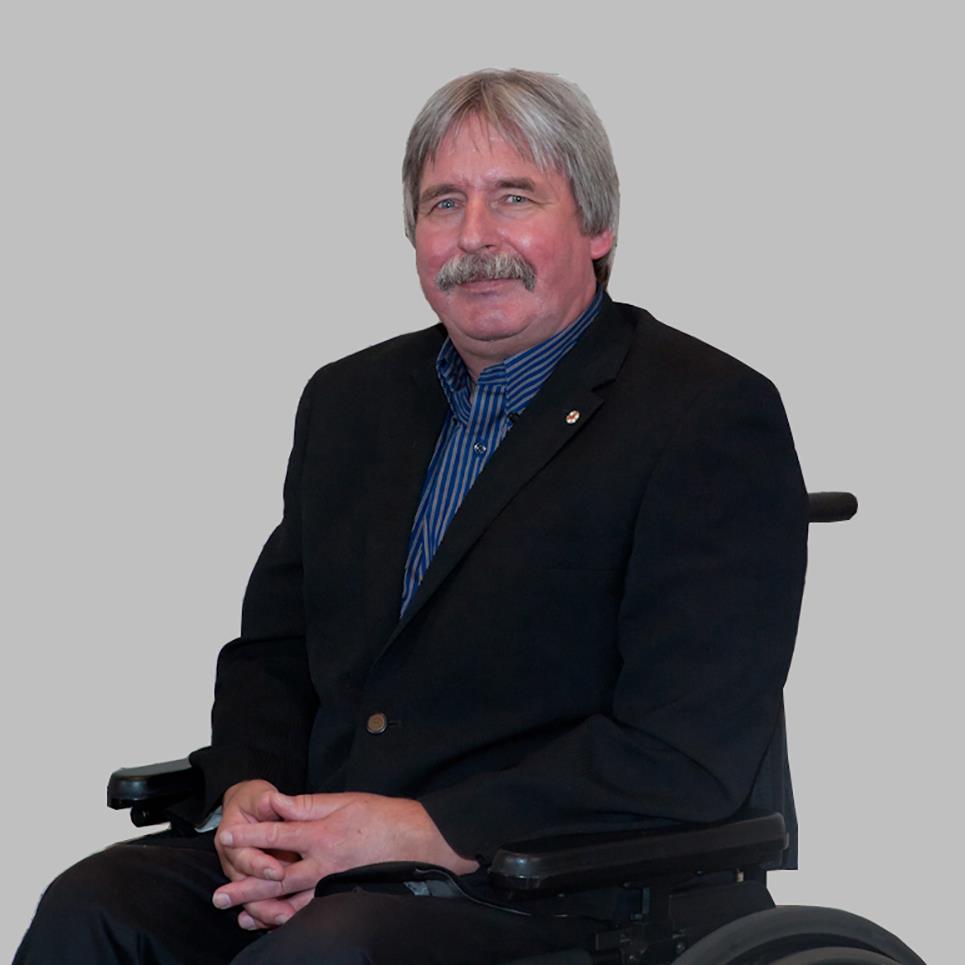 Wolfgang is also Executive Director of the National Institute of Disability Management and Research, an internationally recognized not-for-profit organization committed to reducing the human, social and economic costs of disability through implementation of workplace-based reintegration programs, which international research has proven is the most effective way of restoring and maintaining workers' abilities while reducing the cost of disability for workers, employers, government and insurance.

SYM15 - Integrating people with disabilities in the world of work

There are opportunities for greater progress in integrating people with disability in the world of work. This session will highlight successful approaches in different countries and economic sectors to support work participation among those with disabilities.