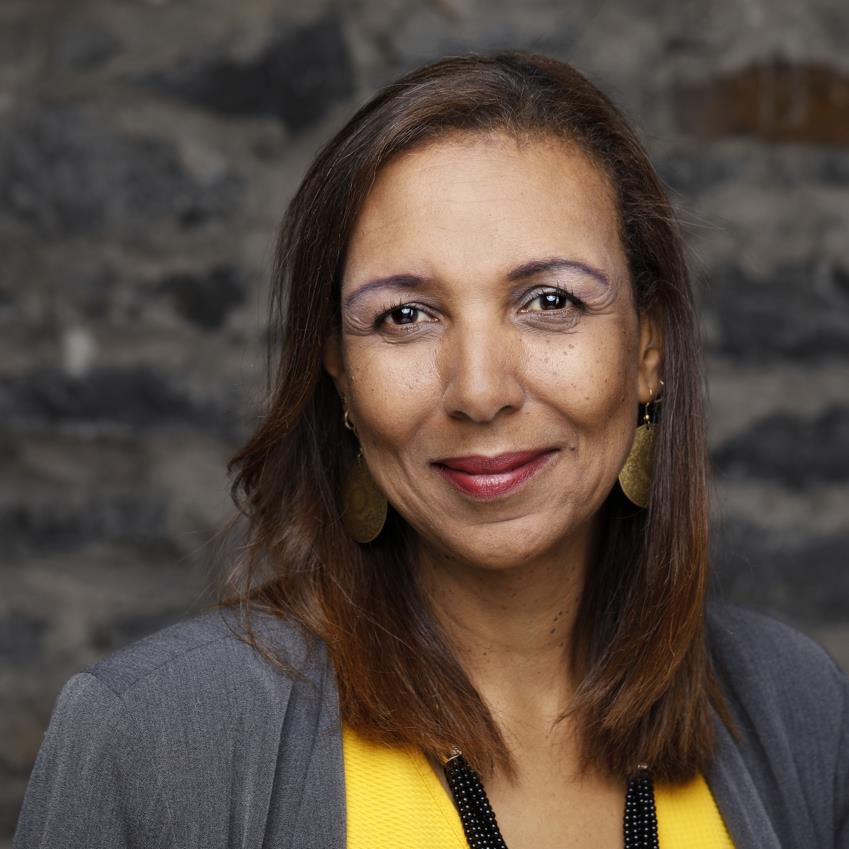 Her passion for human and labour rights is evident at the community, national and international levels. She has served as an Executive member on multiple boards.

TS3 - Innovations in tripartite governance of occupational safety and health

The tri-partite model for the governance of OSH policy and regulatory development has been an effective approach to strengthening worker health protection in Canada, and many other countries. This technical session will review global innovations in tripartite governance in support of policy, regulation and standard development. The session will consider opportunities and challenges in the new world of work, and examine how the model has supported a culture of prevention. Panelists will discuss the work of the tri-partite technical committee that developed ILO Convention C190, and the session will include four case studies of tripartite governance experiences in Chile, New Zealand, Singapore and Canada.