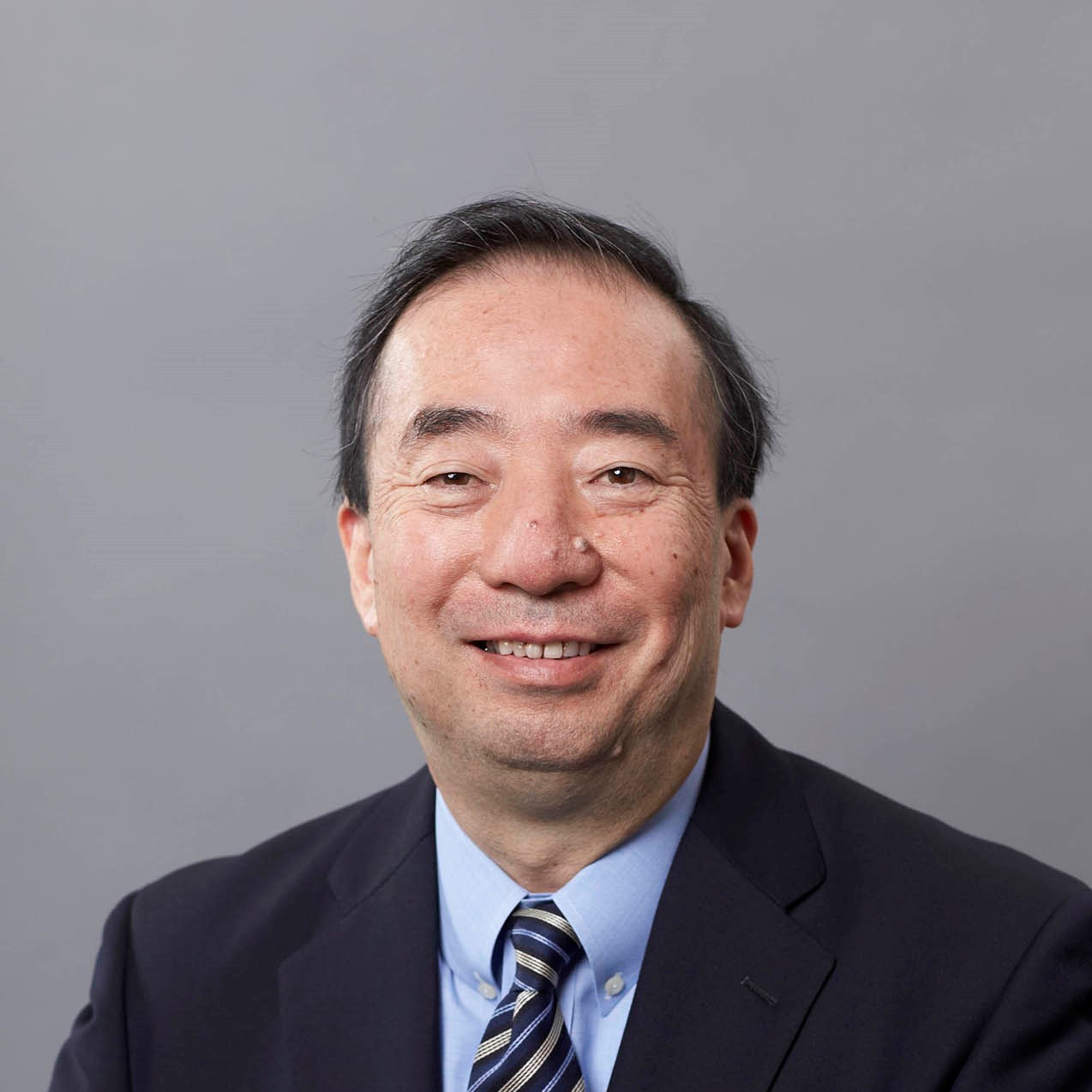 Professor Atsushi Seike is currently President of the Promotion and Mutual Aid Corporation for Private Schools of Japan. After serving two consecutive terms as the President of Keio University, he took up the role of Executive Advisor for Academic Affairs in May 2017. He received his Ph.D. in Labor Economics from Keio University and became Associate Professor at Keio’s Faculty of Business and Commerce in 1985, Professor in 1992, Dean from 2007-2009, and President from 2009-2017. He was a Visiting Scholar at the Department of Economics, University of California, Los Angeles, a consultant at the RAND Corporation, and an Edwin O. Reischauer Visiting Professor of Japanese Studies at Harvard University.

He was awarded Honorary Doctorates from École Centrale de Nantes in 2012 and Yonsei University in 2015 and the title of Chevalier of the Ordre National de la Légion d’Honneur of France in 2016.

Keynote - For the Brighter Future of Work

The ILO organized the Global Commission on the Future of Work as one of its 100 years anniversary project to discuss about the possibility of the brighter future of work. The future of work depends on the socio-economic conditions including demography, technology, global completion, global warming, which are now rapidly and structurally changing. Prof. Seike will discuss the importance of investments in three areas, namely the increasing investment in people’s capabilities, the increasing investment in the institutions of work, and the increasing investment in decent and sustainable work. Prof. Seike sees these investments as indispensable to shape human-centered work environment in the time of structural changes, and believes new technologies can be a powerful tool for tackling problems relating an aging population including promoting employment of older people.