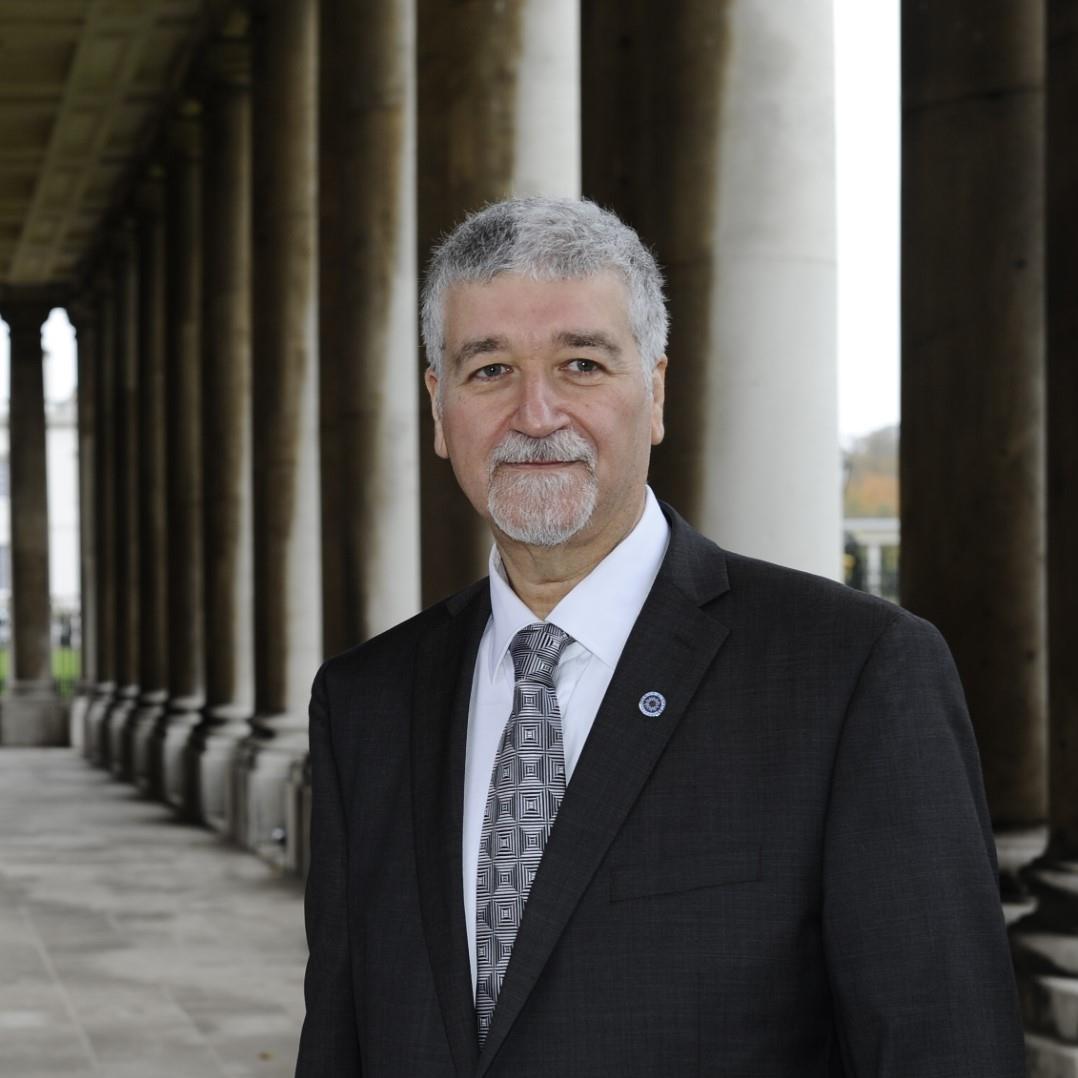 Professor Galea is the founding director of the Fire Safety Engineering Group (FSEG) of the University of Greenwich in London where he has worked in Computational Fire Engineering research since 1986. As FSEG director he manages the research activities of 19 full-time psychologists, fire engineers, CFD specialists, computer scientists and mathematicians.

His personal research interests include evacuation behaviour, evacuation modelling, fire dynamics and CFD fire modelling. He has extensive experience in designing and running large-scale evacuation experiments and survey/interview protocols to collect human behaviour data to assist in model development. He has successfully evacuated, without incident, many thousands of people, from a variety of enclosures including four large construction sites in central London. He has served on several Public Inquires as an expert in fire and evacuation including the Grenfell Fire Inquiry. He is the author of over 300 academic and professional publications and has successfully supervised 31 PhD students.