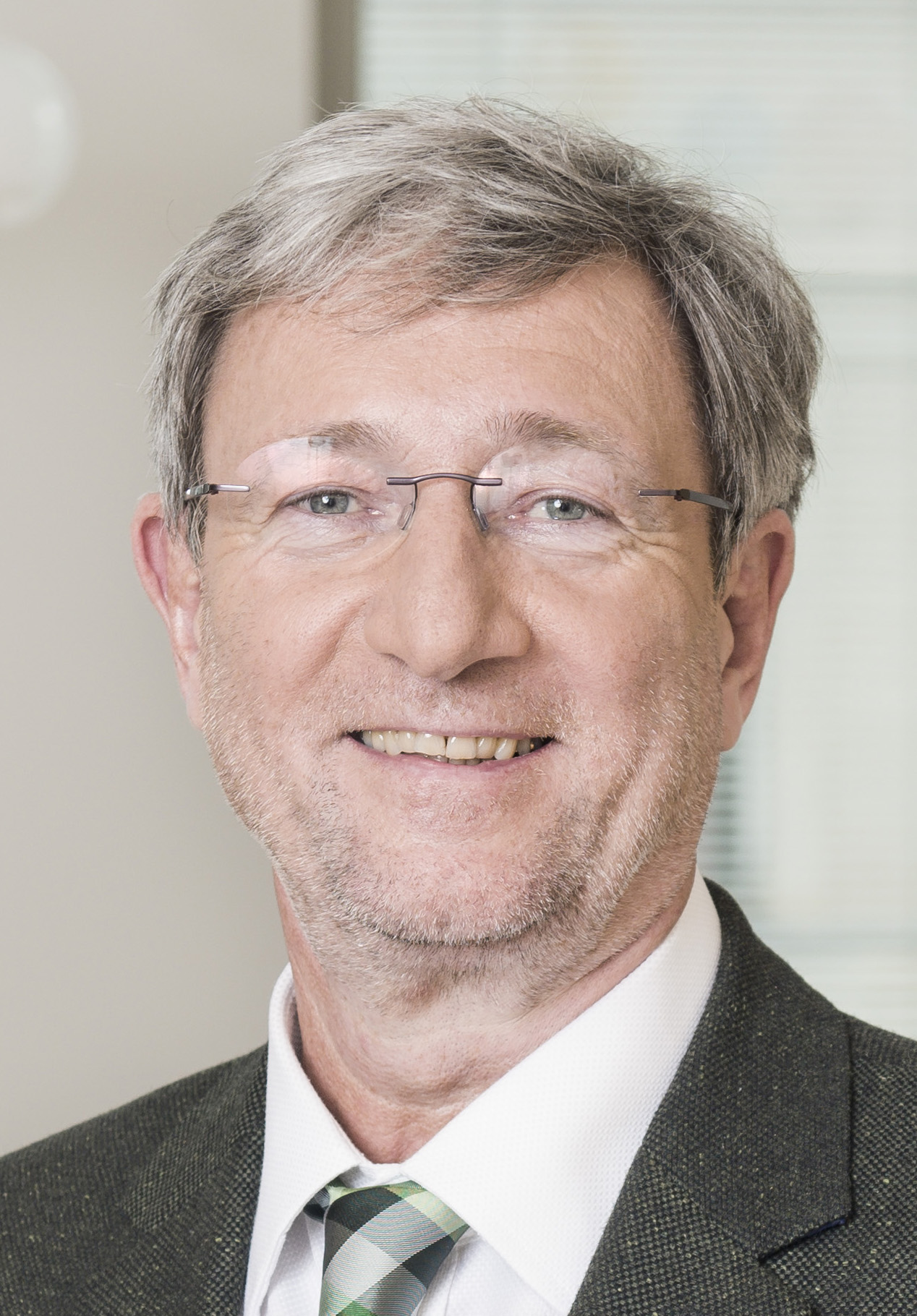 Walter Eichendorf serves as president of the German Road Safety Council (DVR) and professor at Bonn-Rhine-Sieg University of Applied Sciences. At the university, his focus in research and teaching is a Culture of Prevention.

After his university education (physics, mathematics and astrophysics) in Bochum and Bonn, Eichendorf served as a research staff member at the European Southern Observatory (ESO) from 1980 to 1983 in Munich and Chile. He then joined DGUV's predecessor HVBG, and has been with DGUV/HVBG for over 35 years. He first served as head of the statistical department and then as the director of public relations before becoming deputy director general in 1998. At DGUV, he was responsible for all prevention activities until retirement at the end of 2018.

In addition to his role at DVR and DGUV, Eichendorf serves on a number of national and international advisory boards, e.g. as a member of the board of directors, European Transport Safety Council (ETSC). He was president of the OSH World Congress 2014 in Frankfurt, Germany. In August 2014, he received the Federal Cross of Merit from the German Federal President for his work on road safety.