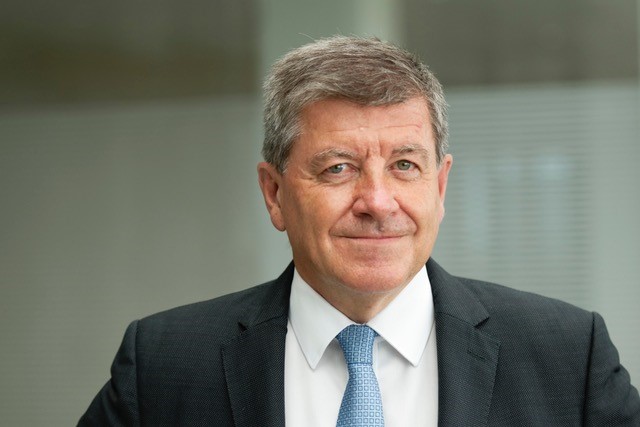 Guy Ryder was elected as Director-General of the International Labour Organization (ILO) by the ILO's Governing Body in May 2012 and took office on 1 October 2012.

He was re-elected as ILO Director-General by the ILO's Governing Body on 7 November 2016 with overwhelming support across the ILO's tripartite constituency. His second term started on 1 October 2017.

In September 2010, Guy Ryder came back to the ILO as Executive Director.

From 1985, he held the position of Secretary of the Industry Trade Section of the International Federation of Commercial, Clerical, Professional and Technical Employees (FIET) in Geneva.

In 1988, Guy Ryder became Assistant Director and – from 1993 - Director of the Geneva office of the ICFTU.