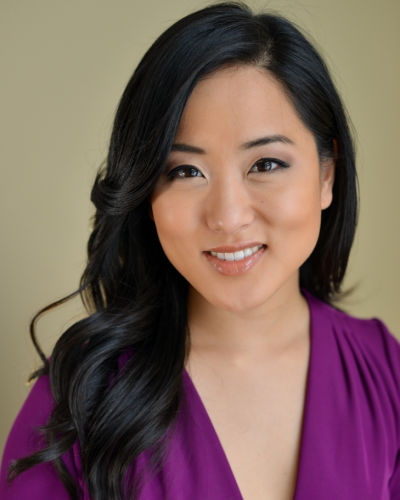 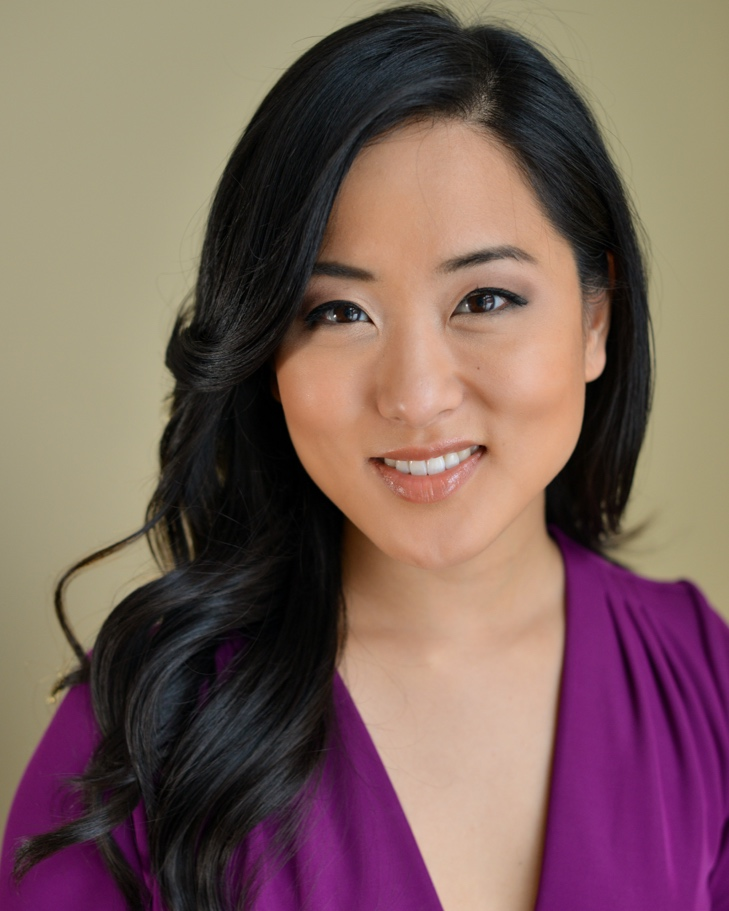 Lois was born and raised in the Greater Toronto Area and has a Bachelor of Science from The University of Western Ontario, and a Bachelor of Journalism from Ryerson University. She began her career in broadcast television as a producer at Business News Network, and continued in Ottawa as an anchor and reporter with CTV Morning Live.

Lois is now back in Toronto and is a national anchor and reporter for CTV News Channel, where she covers live, breaking headlines from Canada and around the globe, and she appears regularly as a fill-in anchor on CTV’s national morning show, Your Morning.